While quite enough is being said about Miley Cyrus and her performance on the VMAs, it is interesting to look at what drives celebrities like Cyrus to put their established, successful reputations at risk in hopes of creating a new persona. Controversy always sells, but celebrities-especially the younger ones-need to realize that the days of just getting your name in the news cycle are waning. In the digital age, artists and celebrities can have much more control of their personas and no longer need to rely on gimmicks and PR stunts to create the personas they desire. 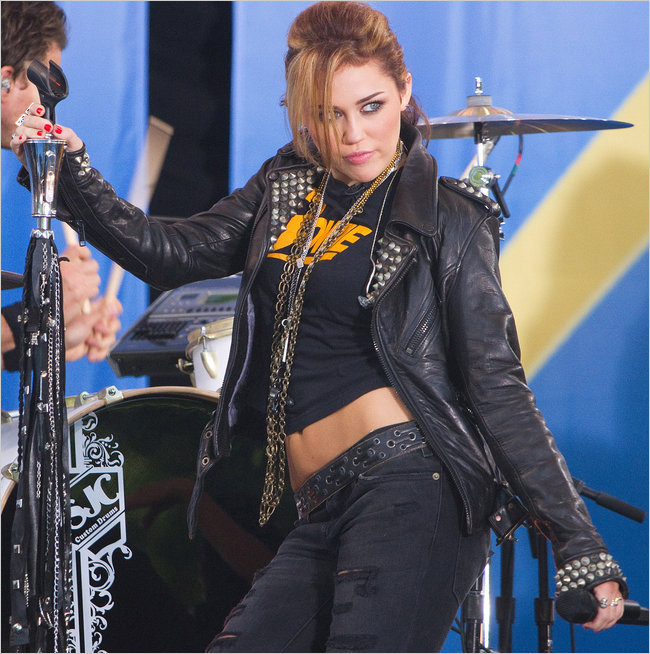 They also need to always keep in mind that they have an audience that have formed very strong identity bonds with them. When they decide to abandon the persona that their fans have identified with, the new persona has to connect with a different audience that will accept them as genuine and authentic. They must feel the celebrity’s new persona reflects their ideals and values. Ultimately the celebrity will come to be used by their fans as a symbol to represent to their peers the kind of person they want others to believe they are. According to this article that was written 3 years ago and based on her recent performance, it seems that Cyrus is still figuring out what persona is going to be right for her. She must not lose sight of her fans and why they relate to her or else she will find that her career trajectory will undoubtedly take a sharp turn for the worse.